Delighted that The 32 was covered by Hot Press. Here’s a taste…

Kevin Barry, Roddy Doyle and Lisa McInerney are among the contributors to the upcoming collection of essays.

Bringing together 16 published writers and 16 new voices to share their experiences of being working class in Ireland, The 32 will feature essays from Kevin Barry, Lisa McInerney, Roddy Doyle, Senator Lynne Ruane, Dermot Bolger, among many others.

“Too often, working class writers find that the hurdles they have to leap are higher and harder to cross than for writers from more affluent backgrounds,” states the project’s synopsis. “The 32 will see writers who have made that leap reach back to give a helping hand to those coming up behind.

“We read because we want to experience lives and emotions beyond our own, to learn, to see with others’ eyes – without new working class voices, without the vital reflection of real lives, or role models for working class readers and writers, literature will be poorer. We will all be poorer.” 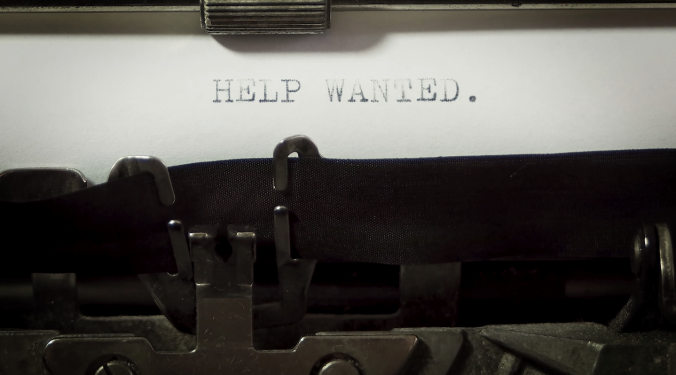