It seems really strange that after 4 years of touring around the world with ‘The Good Son’ I have my first reading in Scotland – Glasgow to be exact.

Here’s the info on the Crossways Festival…

“The particular aim of the second annual Crossways is to foster and expand the rather weak literary links between Ireland and Scotland across the North Channel. It brings together notable Irish writers, musicians, and cultural figures – from both North and South – together with their Scottish peers, in a well-planned and well-balanced Festival focussing on the longstanding contribution of Irish people, history, language, culture and writing to both Glasgow and the Scottish nation. The overall balance is about one-third Irish, one-third Diaspora Irish-Scottish, and one-third Scottish.” 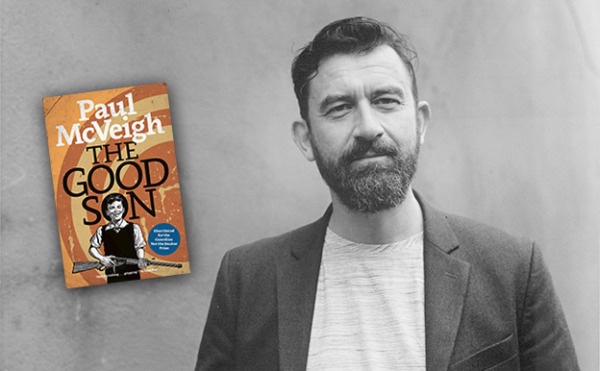 Winner of The Polari Prize & The McCrea Literary Award
“I devoured it in a day, but I’ve thought about it for many, many more.”
Bailey’s Prize-winner Lisa McInerney
“A triumph of storytelling. An absolute gem.”
Donal Ryan