Patrick Gale on A Place Called Winter: ‘a hybrid of Maurice and Brokeback Mountain’ 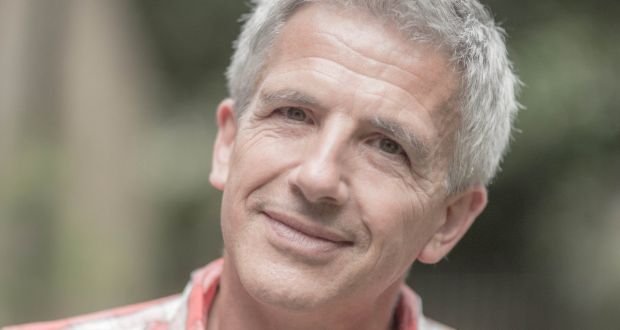 Born on the Isle of Wight in 1962 and educated at Winchester and New College, Oxford, Patrick Gale has spent most of his working life in Cornwall where he lives on the last farm before Land’s End. He is the author of 15 novels and two books of short stories. He has a two-part original drama being filmed for BBC1 next year and is adapting Edith Wharton’s The Age Of Innocence for BBC2. He’s a director of the charities Endelienta and the Charles Causley Trust and chairs the North Cornwall Book Festival.

Paul McVeigh is is the author of The Good Son, director of the London Short Story Festival and associate director at Word Factory, London’s short story salon.

Tell us a bit about your new novel A Place Called Winter.

It’s a departure for me, both in being historical and in being told from a single viewpoint. It started with my cheeky impulse to rewrite the story of my great-grandfather’s mysteriously abandoning his wife and child to become a homesteader on the Saskatchewan prairies and ended up unexpectedly becoming a hybrid of Maurice, Brokeback Mountain and an old-fashioned western. On one level it’s an old-fashioned adventure story, pitting a sweet innocent against an extremely dangerous psychopath who wants to destroy him but on another it’s the story of a man growing in dignity and self-knowledge through a succession of female friendships.

The book has quickly become a bestseller. What it is about the story that has captured readers’ imaginations?

Apart from being a Western? I think there’s an enduring appeal to stories of dramatic transformation and also of endurance, and this is both. Harry Cane goes from having everything to leading the life of a labourer in unimaginably harsh conditions yet somehow survives and finds both himself and true love in the process. It also has a pretty fantastic heroine, who lets women reading the book live out their pioneer fantasies…

You can read the rest of the interview here.