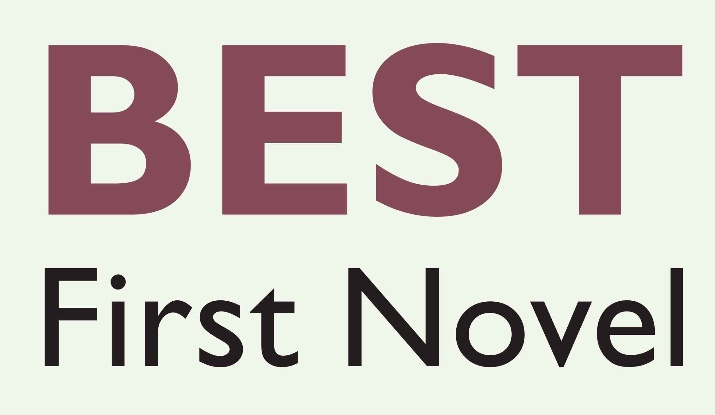 The Good Son has made The Authors’ Club Best First Novel Award 2016 shortlist. I am very excited – and honoured to be among such great company.

Suzi Feay on her blog says:

“At a lunch last week, members of the Authors Club met to debate the shortlist of this year’s award – always a lively occasion. This year’s discussion was brisk and amicable. Some titles could be discarded quickly, having just squeaked on to the longlist in the first place. Others died harder. Here’s the list, with some commentary to follow.”

The Watchmaker of Filigree Street by Natasha Pulley (Bloomsbury Circus)

The winner will be announced on June 7. Wish me luck.