Can’t wait for this. I’ll be introducing one of my favourite films from one of my favourite directors – Douglas Sirk. ‘Imitation of Life’ is an emotional roller coaster ride exploring identity, race, love and the lengths (and depths) you’ll go to, to be accepted.

With a special introduction by Paul McVeigh

Paul McVeigh introduces one of his favourite films: Douglas Sirk’s potent critique of American society: Imitation of Life, a film he feels echoes the restrictions and confinement he experienced growing up in Northern Ireland.

Forget those who decry the ’50s Hollywood melodrama; it is through the conventions of that hyper-emotional genre that Sirk is able to make such a devastatingly embittered and pessimistic movie. Geoff Andrew – Time Out

A struggling young actress with a six-year-old daughter sets up housekeeping with a homeless black widow (played by Juanita Moore who received an Academy Award nomination for her performance) and her light-skinned eight-year-old daughter who rejects her mother by trying to pass for white. 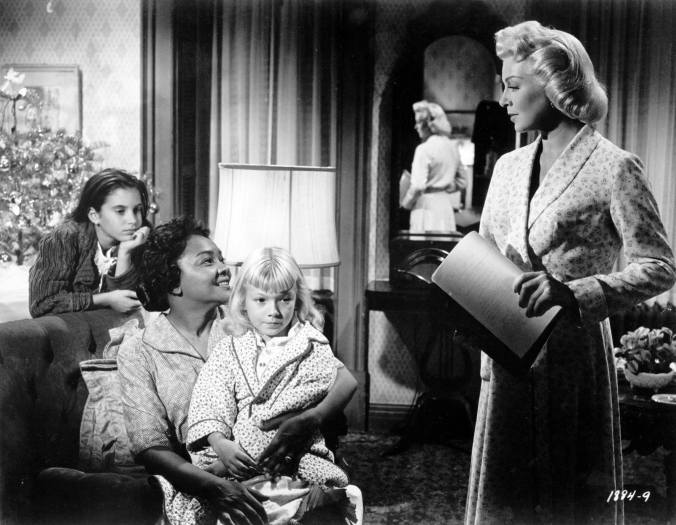