Will you be in Paris on March 3 & 4? I’ll be part of festival at the Centre Culturel Irlandais alongside Declan Meade (editor of The Stinging Fly), Mike McCormack (winner of The Goldsmith’s Prize), Paul Lynch (winner of Prix Libr’à Nous) and Lisa McInerney (winner of The Bailey’s Prize).

It will be great to catch up will old friends and see Paris again. A city I nearly lived in once… another story.
It’s especially great to go after my recent shortlisting for an award in France; the Prix du Roman Cezam Inter-CE. And after the lovely review in Le Monde…
“Paul McVeigh has written a first novel of beautiful generosity, poignant in the delicate manner in which he evokes the brutality of an era. A striking fresco, mixing historical upheavals and hardships of a family shattered.”
I hope to see some of you there. 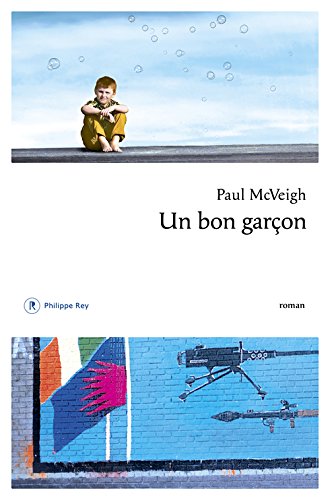