I spent the weekend at John O’Connor Writing School in Armagh. I taught a class on Saturday that was so packed I had to stand up to give a student my seat!

I also appeared at one of the world famous Muldoon’s Picnic’s, curated and hosted by poet Paul Muldoon, poetry editor of the New Yorker. There was music by Horslips, poetry from Maureen Boyle, Mark Doty and Peter Fallon, and fiction from Lisa McInerney. 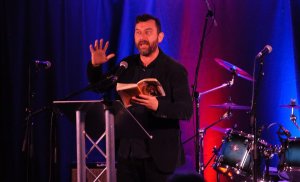 Me reading from The Good Son

I really enjoyed listening to the poetry and Lisa’s extract from her WIP, which she debuted at the event I ran in Brooks Hotel recently, and it was phenomenal. I cannot wait to read it. 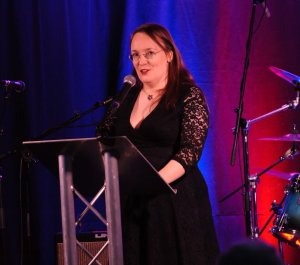 Horslips provided music throughout and called Lisa Lambe onto the stage and she was joined by Gareth Dunlop (they’d done a packed-out gig the night before). They were fantastic. Lisa and I became fast friends and fans and are sending each other our work. 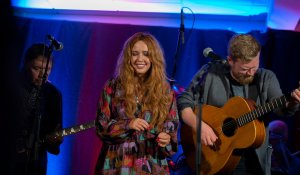 I bumped into one of the smartest men in Ireland, Fintan O’Toole – we’ve met in Belfast and Cork before – and we’re both working on pieces about Brexit which he’s going to send to me because I missed his talk.

All-in-all a great time at the John O’Connor Writing School.

Check it out next year!